It’s 7 a.m. in Paris, and we don’t look stressed at all! Why should we, we’re on vacation, right? But no, we think we found the best boulangerie in Paris; and they said we have to arrive early to get warm & fresh goodies.  We take our task very seriously and hit the road (I mean we take the metro).

Du pain et des idees. The reason why we woke up so early. Boulangerie of a passionate baker, Christophe Vasseur. He used to be a white collar, until one day he decided not to. Then, all he did was to work to be the best baker in Paris. What is so special about this place? They opened their doors in 2002, in a real old bakery dating back to 1889. Their methods are 100% traditional, its like time travel. What to eat? Pistachio & chocolate escargots! Luckily, we were there by the fig season, so we had to change to try WARM fig tart. 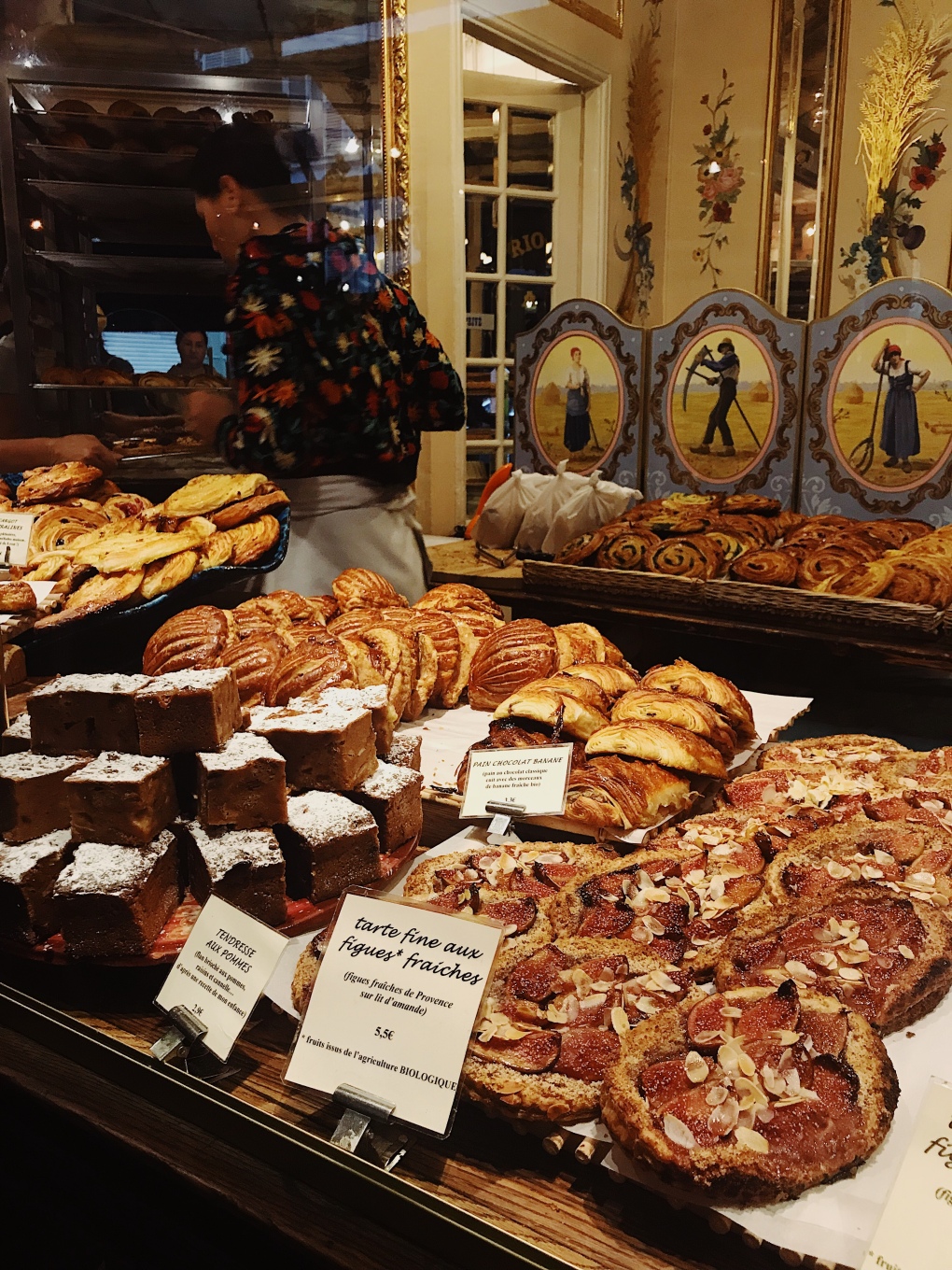 Second favourite was des Gateaux et du Pain. Genius behind the store is chef Claire Damon. She won Prix d’Excellence Relais Desserts; which is like the Oscars of pastry category – and she is the only woman winning this award. First we bought croissants and french toast. Sat to the café next door, ordered coffee. The first bite from croissant brought tears to my eyes. Got up, walked back to des Gateaux et du Pain and bought some more varieties. Oh my!

You’ll be mind blown about quantity of really good pâtisseries existing in Paris. I’ll share the ones I tried; all of them were exceptionally delicious, but I am sure rest of them are as good as well. 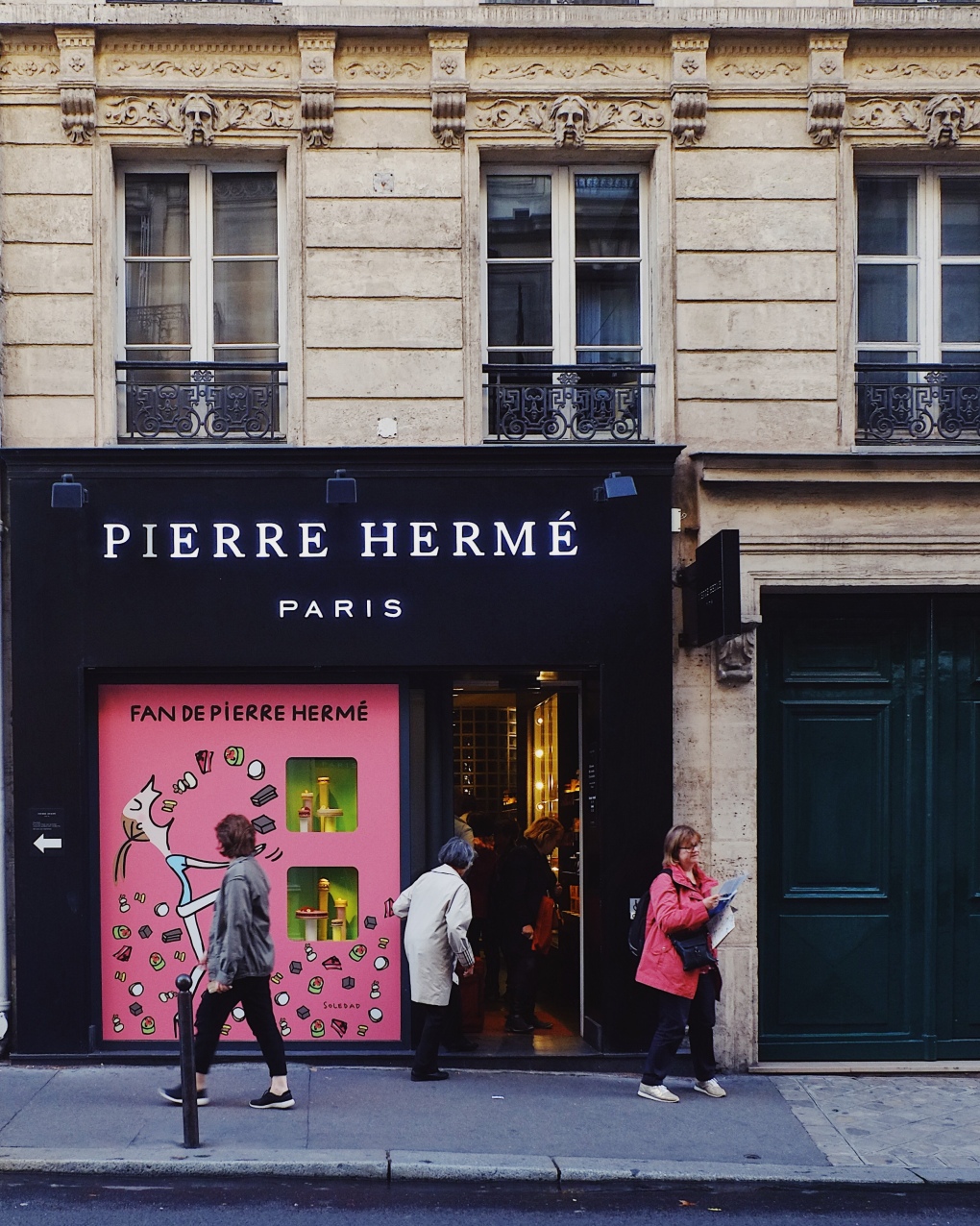 What I admire the most about the chefs of best boulangeries and patisseries in Paris is how passionate and hard working they are. Its almost a craftsmanship! Each bread/ dessert is carefully made by hand, paying immense attention to detail.

I am so thankful that I had the chance to taste them!

Hope you will too!